The next step was to prove that transport in Milngavie was good enough for olympic standards. There is a multitude of ways to get in and out of Milngavie. 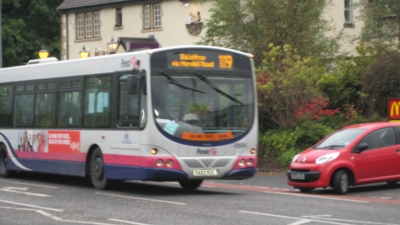 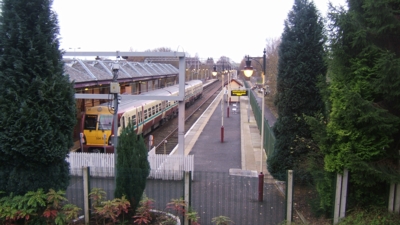 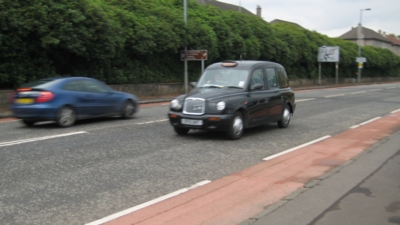 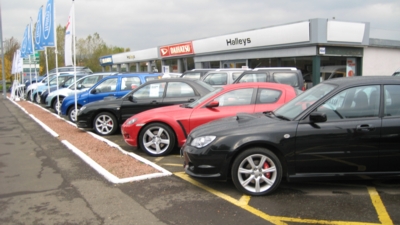 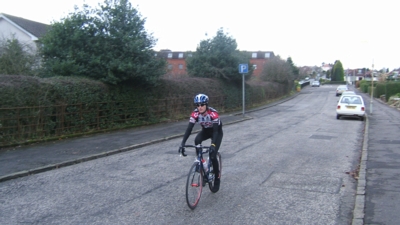 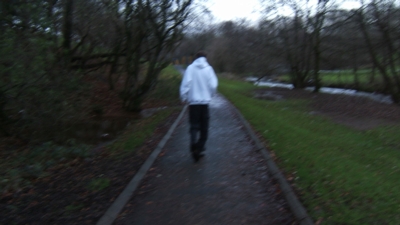 
Milngavie is home to one rather unique transportation area, the only junction in the world where indicating seems to be entirely optional. On the junction where Breahead Avenue meets South Mains Road, cars appear to just not bother with singalling, which is extremely helpful when you're trying to cross the road. 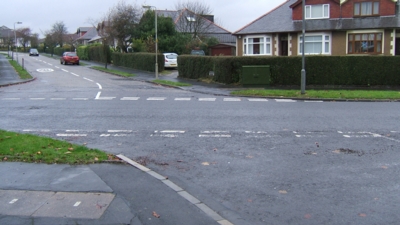 The local QuickFit seemingly has a unique way of generating business, by causing crashes. The view from the pedestrian footpath of the road is obscured with their advertisements placed side by side, so the people have to step out on the road before they can tell if there's a car coming. If there is a gap between the advertisements then nine times out of nine it will be me that moved them. 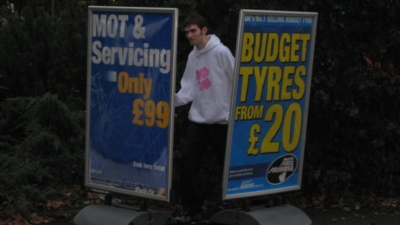 Getting to Milngavie from anywhere in the world is easy. Anyone can get a flight to Glasgow Airport or Preswick Airport, and from there there are buses into Glasgow. From there you can get into Milngavie by bus, train, taxi, car, bike, walking, piggy back or even space hopper.