I looked back at the mascots used in olympic games, summer and winter, over the years. These mascots tended to be unique to the area; like the Athens games mascots designed to look like ancient Greek figures, the platapus, echidna and kookaburra for the Sydney games and the eagle for the Los Angeles games. Milngavie doesn't have many area-specfic animals, though it does seem to have alot of ducks in the river. 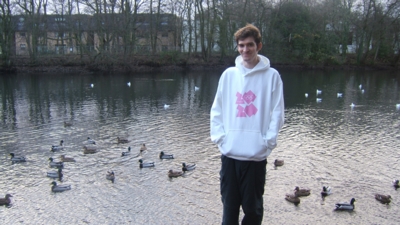 Then I remembered an old optical illusion, 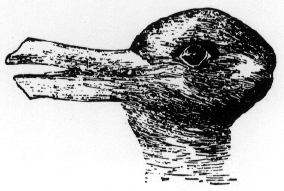 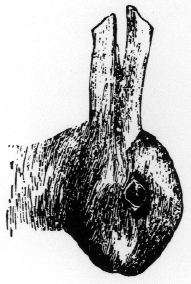 Is it a Duck? Is it a Rabbit? We really just don't know

Milngavie does seem to have a few wild rabbits, and lots in hutches, so the Duck-Rabbit would be the perfect mascot. All I had to do now was get someone to do a fuller, cuter version. Who better than multi-talented artist and level designer from such great games as Alias and Reservoir Dogs, Ben Fisher? 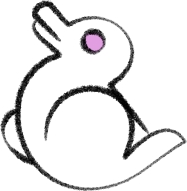 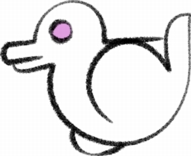 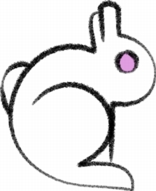 Qua the duck and Abbit the rabbit