Step 01 : Looking back into the history of Milngavie

Located northwest of the centre of Glasgow, Milngavie (pronounced Mill-guy) has a population of just under 13,000 according to the last national census. At the time of writing, Milngavie was represented in the Westminster parliament by the Lib Dems, and by Labour in the Scottish Parliament.

Since Milngavie is the beginning point of the West Highland Way, many people travel here every year. Around 50,000 people annually use the 95 mile footpath which goes all the way to Fort William. The walk takes roughly 7 or 8 days to complete, which could be the perfect path for the olympic torch to take.

Milngavie's history can be traced back to pre-Roman times. Milngavie is named after Gavin's Mill, a water mill situated on the Allander River, which made a huge impact on the history of Milngavie. Before the paper mills and bleach works on the Allander River in the nineteenth century, Milngavie had been a small country village. Little remains from the nineteenth century, however some buildings, like Gavin's Mill and Corbie Ha' remain. After World War II many houses were built in Milngavie to accommodate the people from Clydebank whose houses had been destroyed by bombings.

Over the years many famous people have chosen Milngavie as their home town. 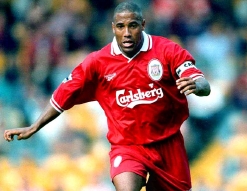 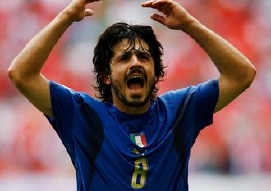 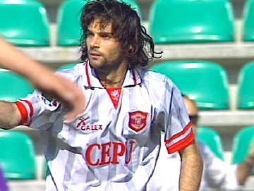 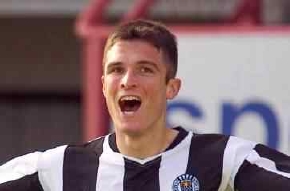 
In recent times Milngavie has caught up with the times, now home to Tesco, Marks & Spencers, McDonalds, Costa Coffee and Subway, who remind you to eat fresh.