The modern pentathlon was invented by the founder of the modern olympic games, Baron Pierre de Coubertin, and was named after his good friend Baron John Pentathlon. The 'pentathlon' consisted of five aspects they thought were essential skills for the ideal soldier - riding an unfamiliar horse (so no Muffin the Mule or Bullseye from Toy Story), fighting with a pistol and sword (obviously not at the same time), swimming and running. Current pentathlons consist of the same aspects, but Muffin and Bullseye are allowed, and cross country running has been added. 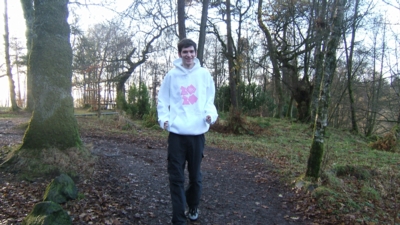