Men's football has been part of all bar two olympic games, women's football has only been in the last three olympic games. Whilst the women's game is largely dominated by America, the men's game has a much more even spread, with Great Britain doing well despite their discontinued involvement since 1960 due to conflicts between the Scottish, Welsh, English and Northern Irish football assosciations. If there were still conflicts by then, Milngavie 2020 would see the involvement of the Scottish national team. 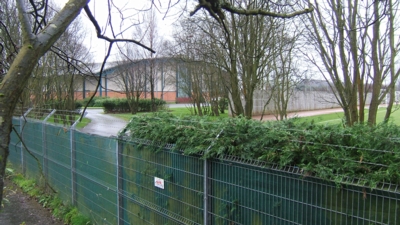 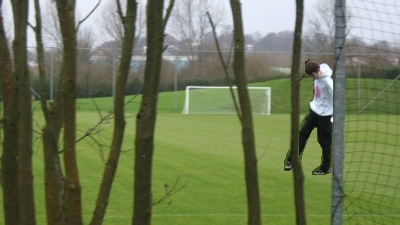 Warning : may be photoshopped

Football : Multiple venues are needed to host olympic football, with the London 2012 games footbal taking place in 6 different stadia, including Glasgow's Hampden Stadium and Cardiff's Millennium Stadium (the second greatest football stadium in the world), but will use London's Wembley as the main stadium. There is an embarrassment of riches when it comes to football pitches, here we are now home to a £14m stadium. Milngavie 2020 would keep the football in Milngavie, using all of the various pitches in the area, but mainly being based at the third best stadium in Glasgow, Rangers' training ground, Murray park.